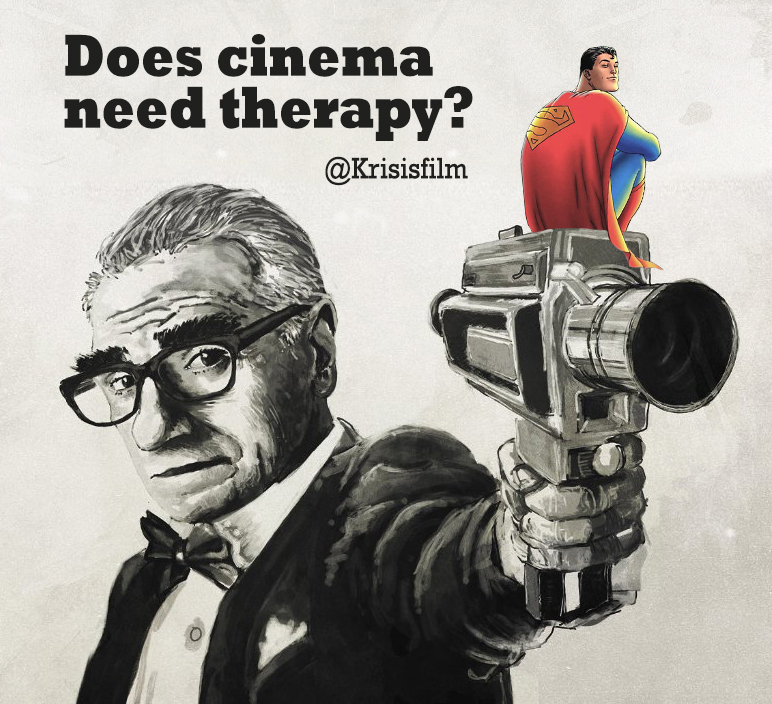 It’s been a few weeks since Martin Scorsese in EMPIRE magazine declared that he tried to watch Marvel movies. “You know? But it’s not cinema, ”he told the interviewer. In that line Spielberg was already manifested years ago, indicating that the superhero cinema would go out of style. And Scorsese said that the closest to what he could compare (as well as they are made and with the actors doing it under those circumstances the best they can) to amusement parks.

Later, and with the controversy unleashed, Scorsese wrote an article in The New York Times explaining. For him and for the friends who started shooting movies at the same time, he said, the cinema consisted of a revelation. An aesthetic, emotional and spiritual revelation. It revolved around the characters: the complexity of people and their contradictory and sometimes paradoxical natures, their ability to hurt and love each other and, suddenly, face themselves. It consisted of confronting the unexpected on the screen and in the life that dramatized and interpreted, and expanded the sensation of what was possible in that artistic form. That was the key: it was an artistic form. And now we find a film industry with an indifference to the artistic aspect, with a dismissive and possessive attitude – a lethal combination – about the history of cinema.

We share this opinion of the superhero cinema as more of an amusement park than of the memory of our time, but it is also true that the essence of these classic superheroes is born more from the depths of our spirituality and, why not, from the very religion (Superman-Moises, Wonder Woman-Hippolyta, etc). Only … it seems that we have forgotten. Or rather, it seems that our society only likes to consume it in fast food mode. If Hollywood wanted to seriously deepen its origin, we could still find a very powerful tool to reflect on our time, our values ​​and our human condition. KRISIS and everything that has been developed around the short film (the comic, the philosophy and more audiovisual developments that we will be revealing), we believe that reflects this concern. It is very likely that the time has come to redesign the superheroic cinema, to rely on the critical and profound capacity of the viewer, to use those models that have been given to us from the beginning of our history to answer the questions that have always harassed us. It is evident that the comic has evolved, and that Batman’s darkness, or the acid criticism The Boys, or the imposing Watchmen, etc. They have marked changes of address. Is it possible to continue turning towards “something else”? Another genre? We think so.

We celebrate the debate that Scorsese has opened, we encourage all creators to participate in it. We will continue exploring new paths, relying on hybrids, rethinking the figure of myth. And, of course, having fun. Why not?